How Does it Work?

Giving Tuesday is an international day of giving that was created in response to increased commercialization and consumerism.

How Does Giving Tuesday Work on LaunchGood?

Campaign creators can host their Giving Tuesday campaigns on LaunchGood to be eligible to win funds based on how much they raise online and the number of unique donors they have.

What are the prizes?

There will be up to $100,000 in rewarded funds to campaigns who raise the most online or have the most number of unique donors. There will also be randomized winners announced throughout the day. See ‘Prizes’ section below for more detail.

LaunchGood 2019 Giving Tuesday prizes are eligible for any campaign creator that has a campaign that is live throughout any part of the duration of the ‘Contest Period’ as defined below. LaunchGood has the right to reject any potential winner if it suspects fraud, misuse of funds, or unclear breakdown of how and where funds may be used. LaunchGood may also reject a campaign if it is identified as coming into conflict or having an affiliation with a specially designated national (SDN) as identified by the US Department of the Treasury’s Office of Foreign Assets Control (OFAC). Campaigns can only win up to one prize from the leaderboard and up to one prize from the randomized drawings. Randomized drawing campaigns must have received at least 10 unique donations at the time of drawing to qualify.

The potential campaign winners will be notified by email, mail or phone. Each potential winner may be be required to complete, electronically sign and submit a Declaration of Compliance within five (5) days of the date notice or attempted notice is sent, in order to claim his/her prize. If a potential campaign winner cannot be contacted or fails to submit the Declaration of Compliance within the required time period (if applicable), or prize is returned as undeliverable, potential winner forfeits prize. If the potential winner is at least 18 but still considered a minor in his/her jurisdiction of residence, Sponsor reserves the right to award the prize in the name of his/her parent or legal guardian, who will be required to sign the Declaration of Compliance on the potential winners behalf and fulfill any other requirements imposed on winner set forth herein. Potential winners must continue to comply with all terms and conditions of these Official Rules, and winning is contingent upon fulfilling all requirements. In the event that a potential winner is disqualified for any reason, Sponsor will award the applicable prize to an alternate winner based on how much they raised and up to the discretion of LaunchGood. LaunchGood has the right to reject any potential winner if it suspects fraud, misuse of funds, or unclear breakdown of how and where funds may be used. LaunchGood has right to follow up with more information with campaign winners for reporting on their campaign, updates, and publicity requests.

If a campaign is identified by Launchgood as coming into conflict or having an affiliation with a specially designated national (SDN) as identified by the US Department of the Treasury’s Office of Foreign Assets Control (OFAC) it will be disqualified.

Release and Limitations of Liability

Email us at help@launchgood.com. We’re here to help!

Thank you and congratulations! With your help we raised over $700K+ in just one day. 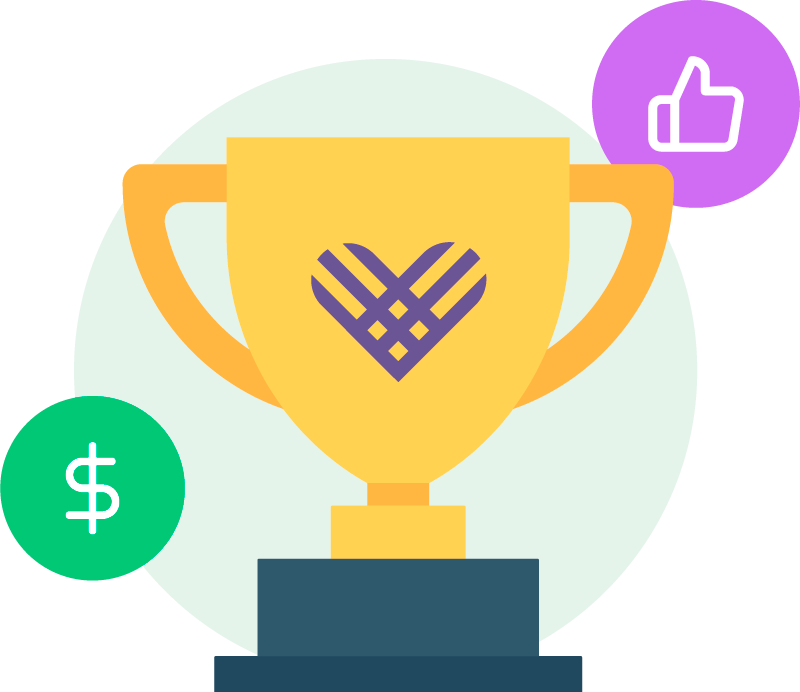 #GivingTuesday 2019 has ended
Prizes are distributed based on leaderboard rank after verification.
With thanks to our title sponsor 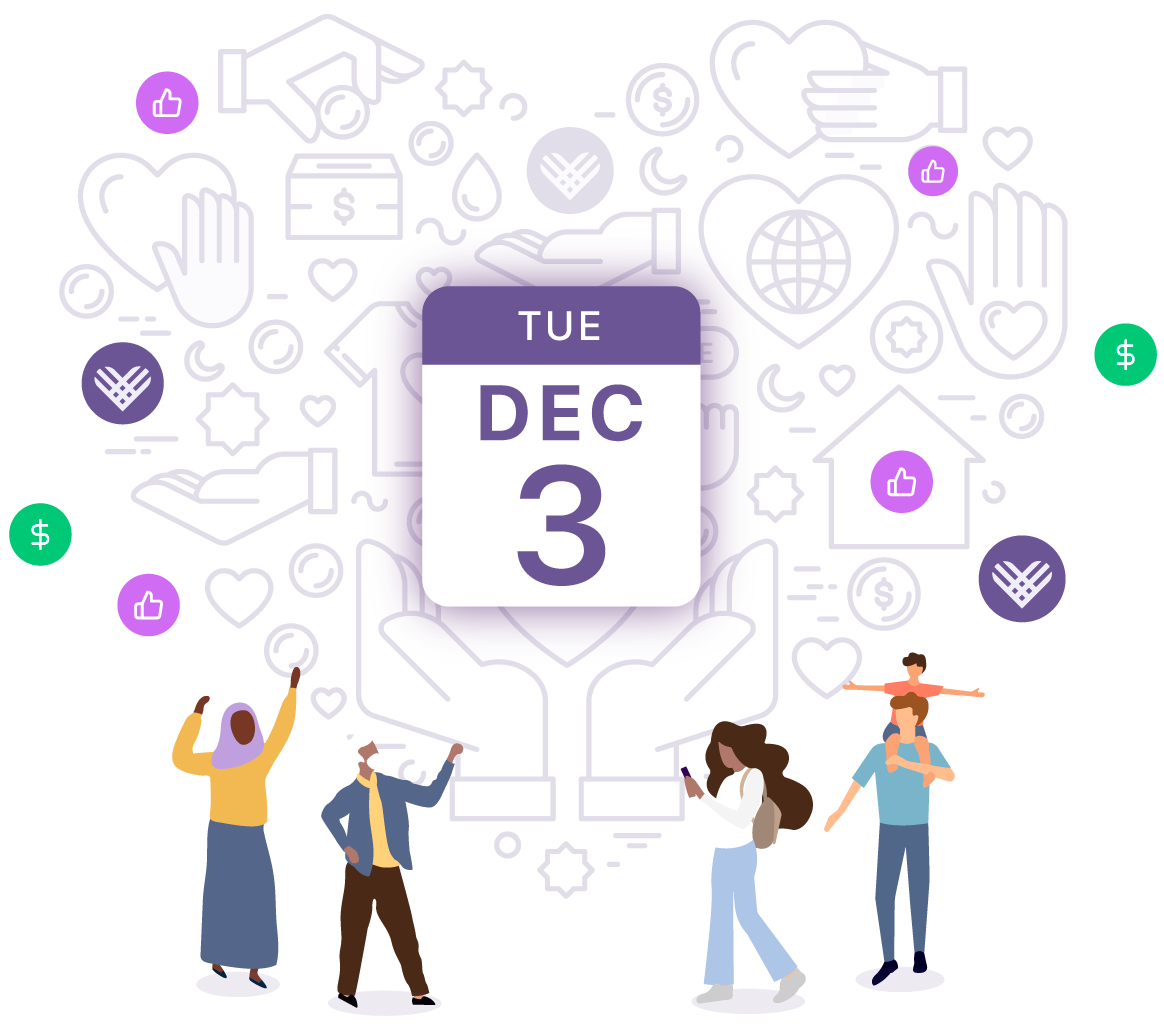