the practice of funding a campaign or venture by raising many small amounts of money from a large number of people, typically via the Internet.

1. Start & Submit Campaign
Create your campaign, fill out the necessary information and hit "submit for review"

2. Go Live & LaunchGood!
Start raising money toward your goal and make a difference in the world!
Categories

Maysan and Tarek raised $151,297 to help the family of Ustadha Zaynab Ansari after the sudden, tragic loss of her husband. 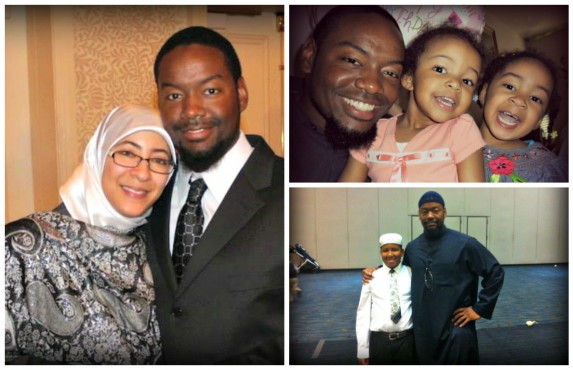 Nadoona raised $18,000 to release their cutting-edge DVD workout series for all women 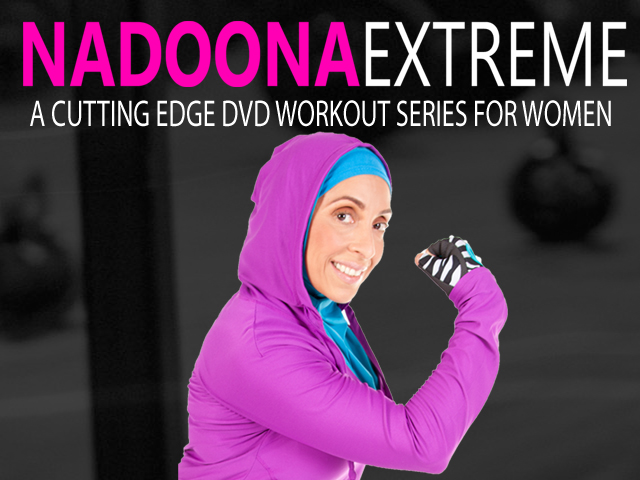 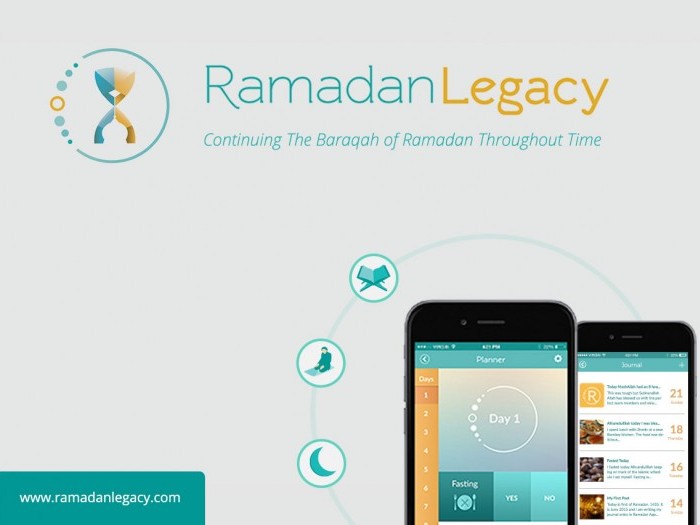 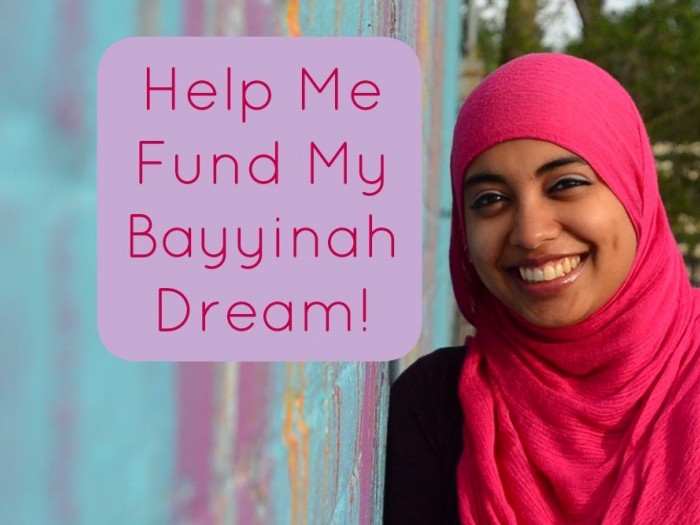 The Al-Shifa Clinic raised $27,878 to serve the uninsured population of San Bernardino, providing both healthcare and dental services. 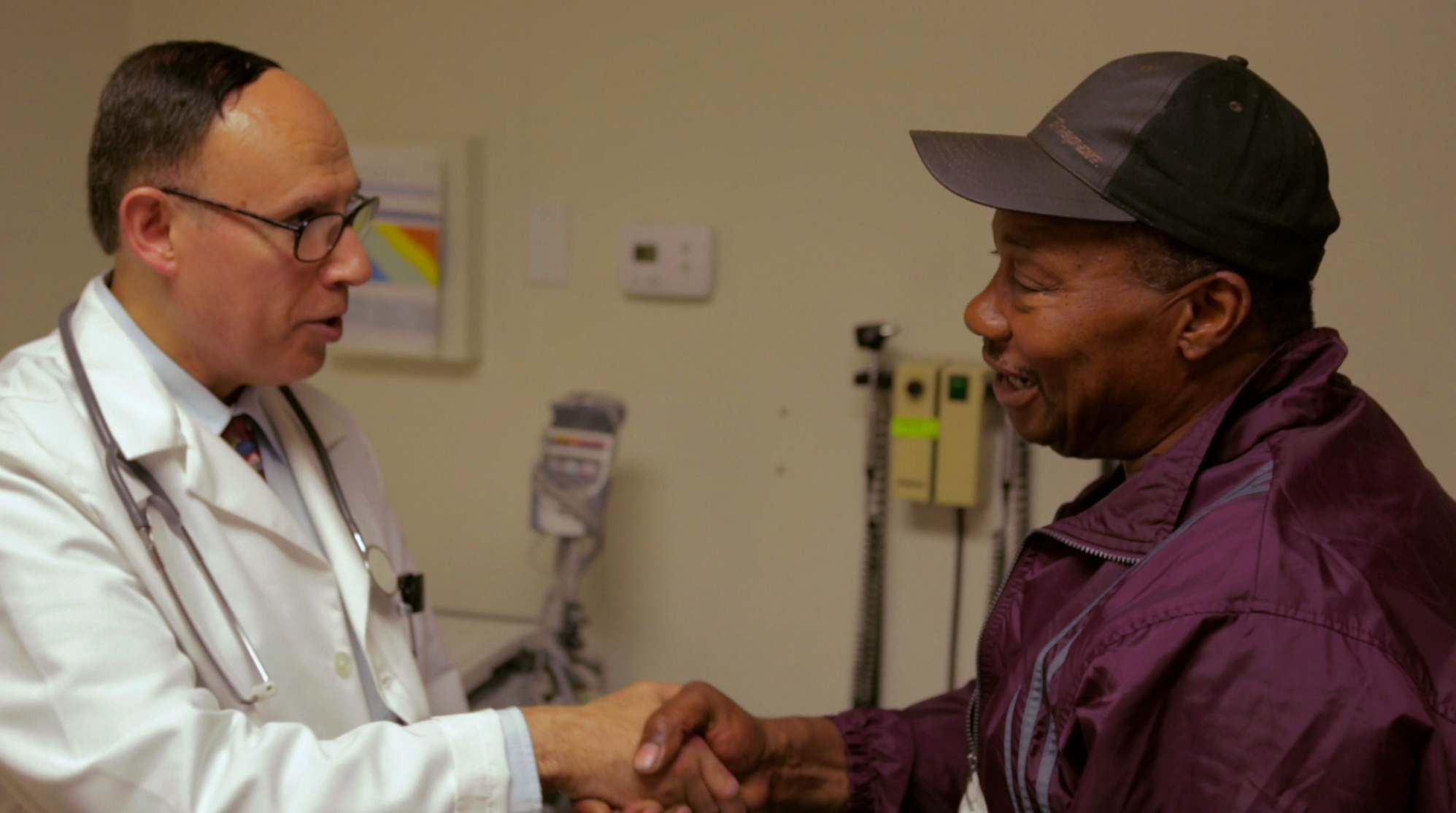 Kadeer from California raised $2,576 to empower orphans via bicycles in Afghanistan 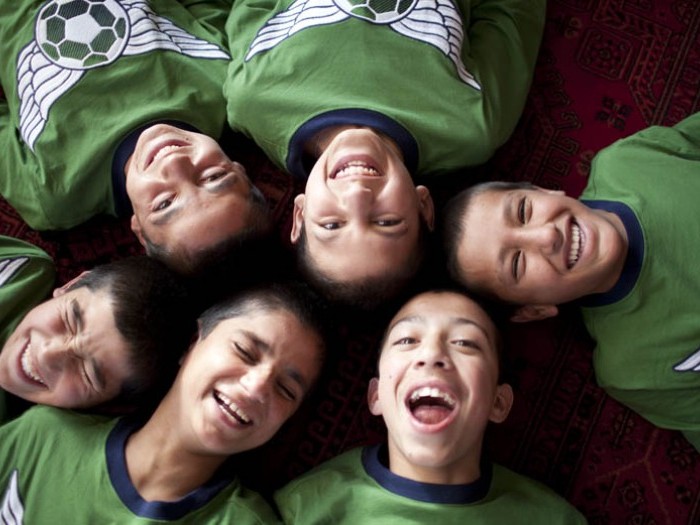 Megan created an American Girl style How to Get Hijab ready guide for Muslim Girls Ages 8 to 11. 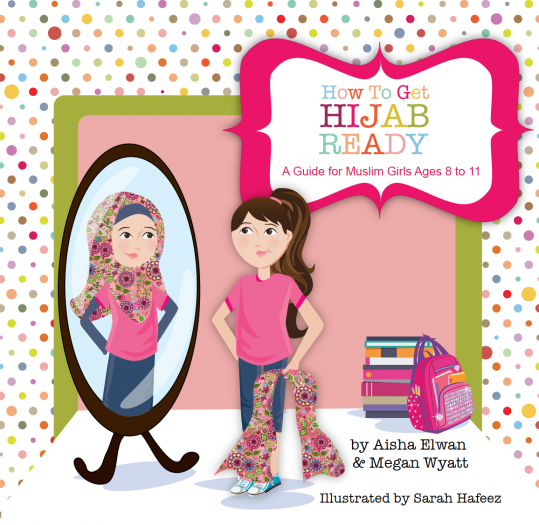 Muhsen raised $142,003 to begin a non profit that focuses on Muslims helping and understanding special education needs in mosques. Offline Donations
Easily factor in offline pledges, like checks, in your total raised.

Flexible
Plans change, we can extend your campaign and change your goal.

Be Part of the Story
Change the narrative of who Muslims are.

Trusted & Secure
We take supporters' trust seriously. Every campaign on the site is vetted.

Force for Good
Be part of our global community to launch great campaigns. Read more about our vision here.

Community Pages
Showcase and run multiple campaigns and challenges in one place. "I raised three times as much on LaunchGood than I did last year with IndieGoGo! The personal coaching alone is reason enough why everyone should use LG!"