LaunchGood 2022 prizes through the Dhul Hijjah Challenge are eligible for any campaign creator that has a campaign that is live throughout any part of the duration of the ‘Contest Period’ as defined below. LaunchGood has the right to reject any potential winner if it suspects fraud, misuse of funds, or unclear breakdown of how and where funds may be used.

The Contest is sponsored by LaunchGood Inc., located at 4444 2nd Avenue, Detroit, Michigan 48201.

The Dhul Hijjah Referrals program begins when the Dhul Hijjah Referrals feature is made available for campaign creators via the Dhul Hijjah tab and extends until July 5, 2022 8pm EDT. Only referrals acquired during this period will be eligible for the referral donation boosts per campaign.
The Most Referred leaderboard is geared towards rewarding the top five campaigns that successfully get the most numbers of successful sign-ups via their team referral link by July 5, 2022 8pm EDT.

The contest begins on the evening of Dhul Hijjah Day 1 June 30, 2022 at 7:00pm EDT until Dhul Hijjah Day 10 July 9 at 7pm EDT. Prizes are awarded every 24 hours with 10 daily contests taking place by the end of the contest period.
Only online donations on LaunchGood that are received during the contest period will count towards the contest.
These dates are calculated from the Islamic calendar adopted by the Fiqh Council of North America (FCNA) and ISNA and are based on very exact calculations. https://www.moonsighting.com/fcna-calendar.html

Any campaign that creates a unique Team Link from their Dhul Hijjah campaign tab is eligible to participate in the Dhul Hijjah Referrals program.

Any campaign that is live throughout any part of the contest period is automatically in consideration for the Dhul Hijjah Challenge Daily Contest.

Winning campaigns will be selected by LaunchGood based on the amount of online donations and number of unique online donors that each campaign raises. Standings will be reflected on LaunchGood.com/Leaderboards.


Prizes will be doubled on Day of Arafat (July 8th, 2022) and the prize cap will be removed

Please note the above are estimates, actual Dhul Hijjah prizes can vary based on the number of automatic donors signed up to give through the Dhul Hijjah Challenge. LaunchGood may announce an increase in prizes throughout the contest period.

Email us at help@launchgood.com We’re here to help!

Daily competitions for you to win big! 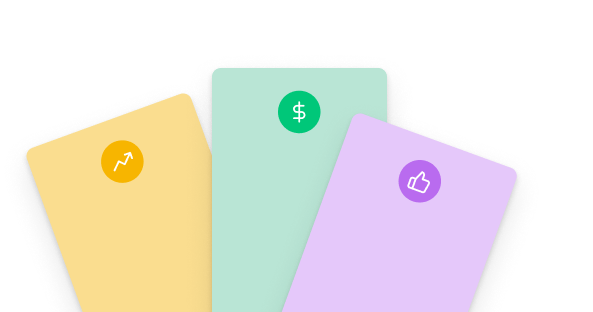 Check back in next year to compete in the Ramadan Challenge

More questions? Reach out to us at
help@launchgood.com