JomLaunchGood 2020 prizes are eligible for any campaign creator that has a campaign that is live throughout any part of the duration of the ‘Contest Period’ as defined below. LaunchGood has the right to reject any potential winner if it suspects fraud, misuse of funds, or unclear breakdown of how and where funds may be used. LaunchGood may also reject a campaign if it is identified as coming into conflict or having an affiliation with a specially designated national (SDN) as identified by the US Department of the Treasury’s Office of Foreign Assets Control (OFAC). Campaigns can only win up to one prize from each contest.

The Contest begins on November 30th, 2020 at 1 PM, Kuala Lumpur time and ends on December 2nd, 2020, at 12:59 PM Kuala Lumpur Time (the "Contest Period"). Only online donations that are received during the contest period will count towards the contest.

Matched Fund contest prize winners will receive a prize range between RM 1, 000 - RM 2, 000 or the equivalent amount in USD. Each organization/individual can only win up to RM 2,000.

Wildcard giveaway prizes range between USD 100 - USD250 or the equivalent amount in RM.

The potential campaign winners will be notified by email, mail or phone. Each potential winner may be required to complete, electronically sign and submit a Declaration of Compliance within five (5) days of the date notice or attempted notice is sent, in order to claim his/her prize. If a potential campaign winner cannot be contacted or fails to submit the Declaration of Compliance within the required time period (if applicable), or prize is returned as undeliverable, potential winner forfeits prize. If the potential winner is at least 18 but still considered a minor in his/her jurisdiction of residence, Sponsor reserves the right to award the prize in the name of his/her parent or legal guardian, who will be required to sign the Declaration of Compliance on the potential winners behalf and fulfill any other requirements imposed on winner set forth herein. Potential winners must continue to comply with all terms and conditions of these Official Rules, and winning is contingent upon fulfilling all requirements. In the event that a potential winner is disqualified for any reason, Sponsor will award the applicable prize to an alternate winner based on how much they raised and up to the discretion of LaunchGood. LaunchGood has the right to reject any potential winner if it suspects fraud, misuse of funds, or unclear breakdown of how and where funds may be used. LaunchGood has right to follow up with more information with campaign winners for reporting on their campaign, updates, and publicity requests.

In the event that the operation, security, or administration of the Contest is impaired in any way for any reason, including, but not limited to fraud, virus, bug, worm, unauthorized human intervention or other technical problem, or in the event the Contest is unable to run as planned for any other reason, as determined by Sponsor in its sole discretion, the Sponsor may, in its sole discretion, either (a) suspend the Contest to address the impairment and then resume the Contest in a manner that best conforms to the spirit of these Official Rules or (b) terminate the Contest and, in the event of termination, award the prize at random from among the eligible, non-suspect entries received up to the time of the impairment. The Sponsor reserves the right in its sole discretion to disqualify any individual it finds to be tampering with the entry process or the operation of the Contest or to be acting in violation of these Official Rules or in an unsportsmanlike or disruptive manner. Any attempt by any person to damage the website or undermine the legitimate operation of the Contest may be a violation of criminal and civil law, and, should such an attempt be made, the Sponsor reserves the right to seek damages (including attorney's fees) and any other remedies from any such person to the fullest extent permitted by law. Failure by the Sponsor to enforce any provision of these Official Rules shall not constitute a waiver of that provision. If a campaign is identified by Launchgood as coming into conflict or having an affiliation with a specially designated national (SDN) as identified by the US Department of the Treasury’s Office of Foreign Assets Control (OFAC) it will be disqualified.

GivingTuesday is an international day of giving that was created in response to increased commercialization and consumerism. 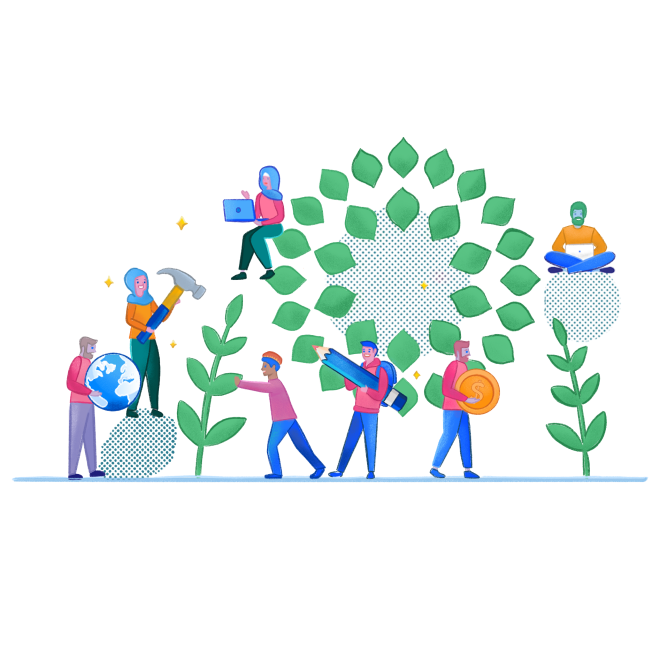 Thank you and congratulations!
With your help we raised over $1M in just one day.

With thanks to our title sponsor 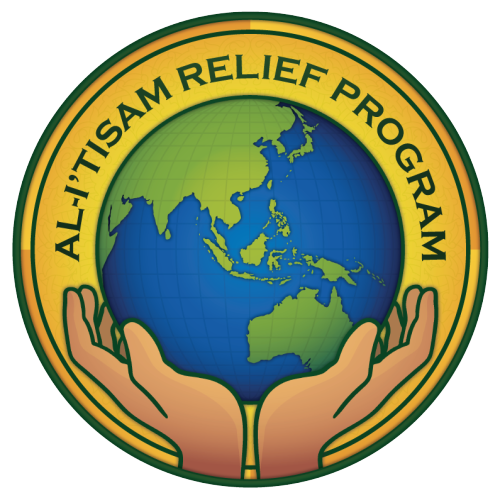 JomLaunchGood 2020 has ended
Prizes are distributed based on leaderboard rank after review and verification.

Malay: Your extra is someone's need


English: Help save our ocean and underprivileged coastal community (Bottom 40%) in Malaysia

We are a Malaysian NGO, in operations since 2013. Now, we serve in 9 countries; in war zones, in some of the poorest countries in the world and in countries where the people are at the brink of famine. Our activities include children education programs, vocational training for the ‘lost generation’, WASH, food aid, disaster relief, helping people to get back on their feet and many more. Todate, food aid distributed exceeds 1 million packs per year. Learn more.
We’re supporting: Alitisam Relief Program 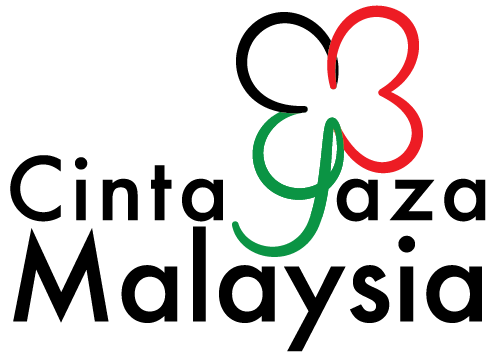 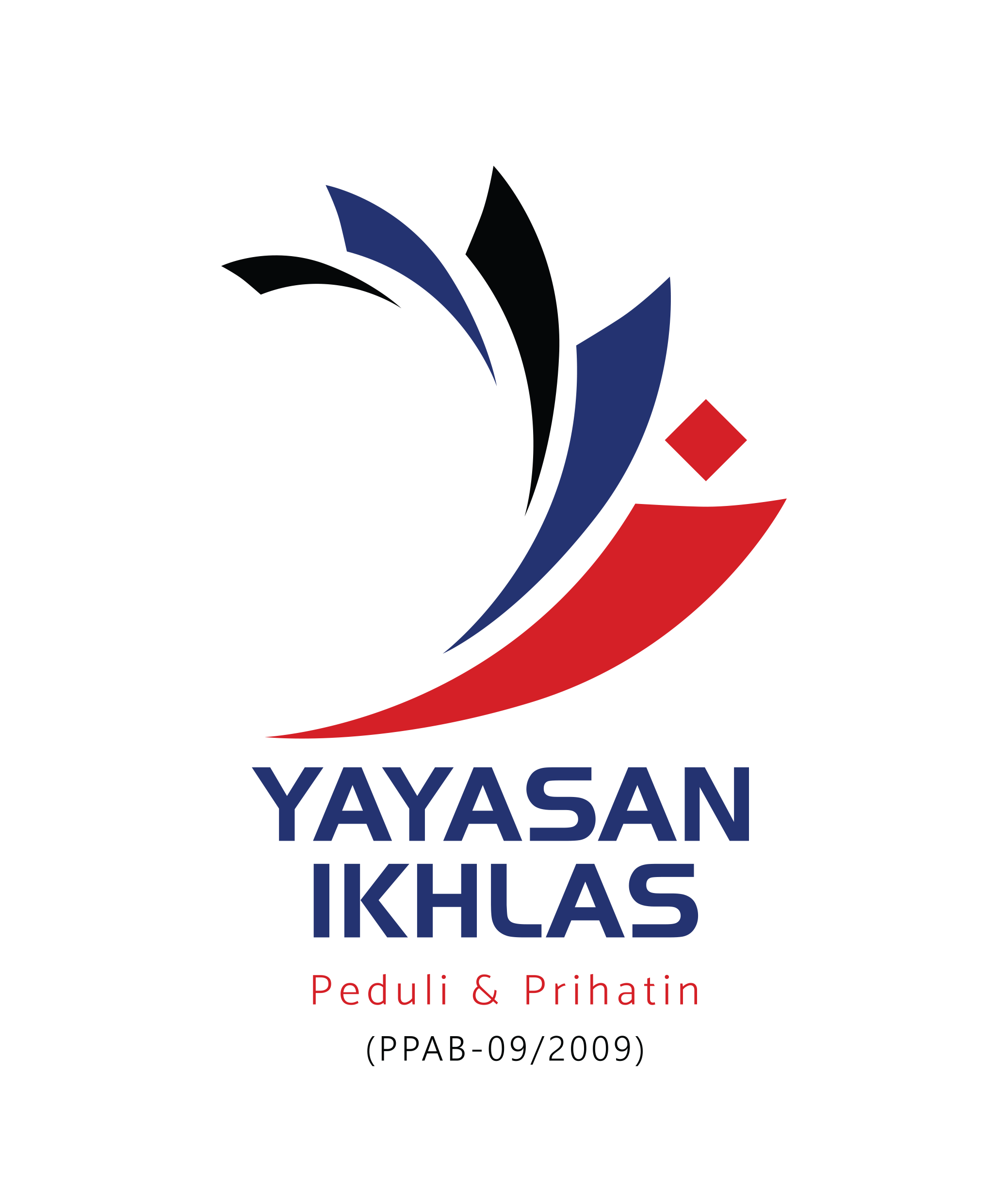 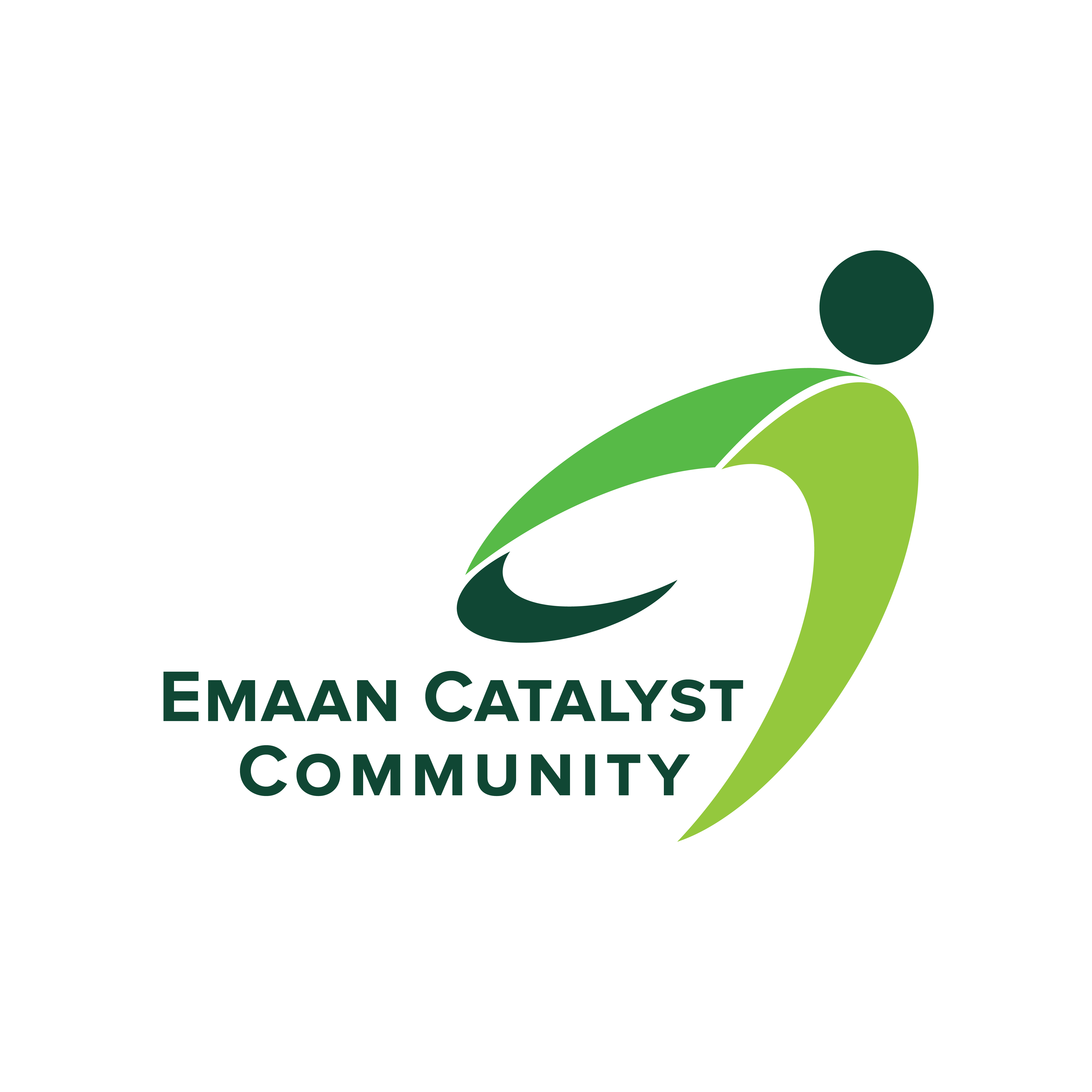 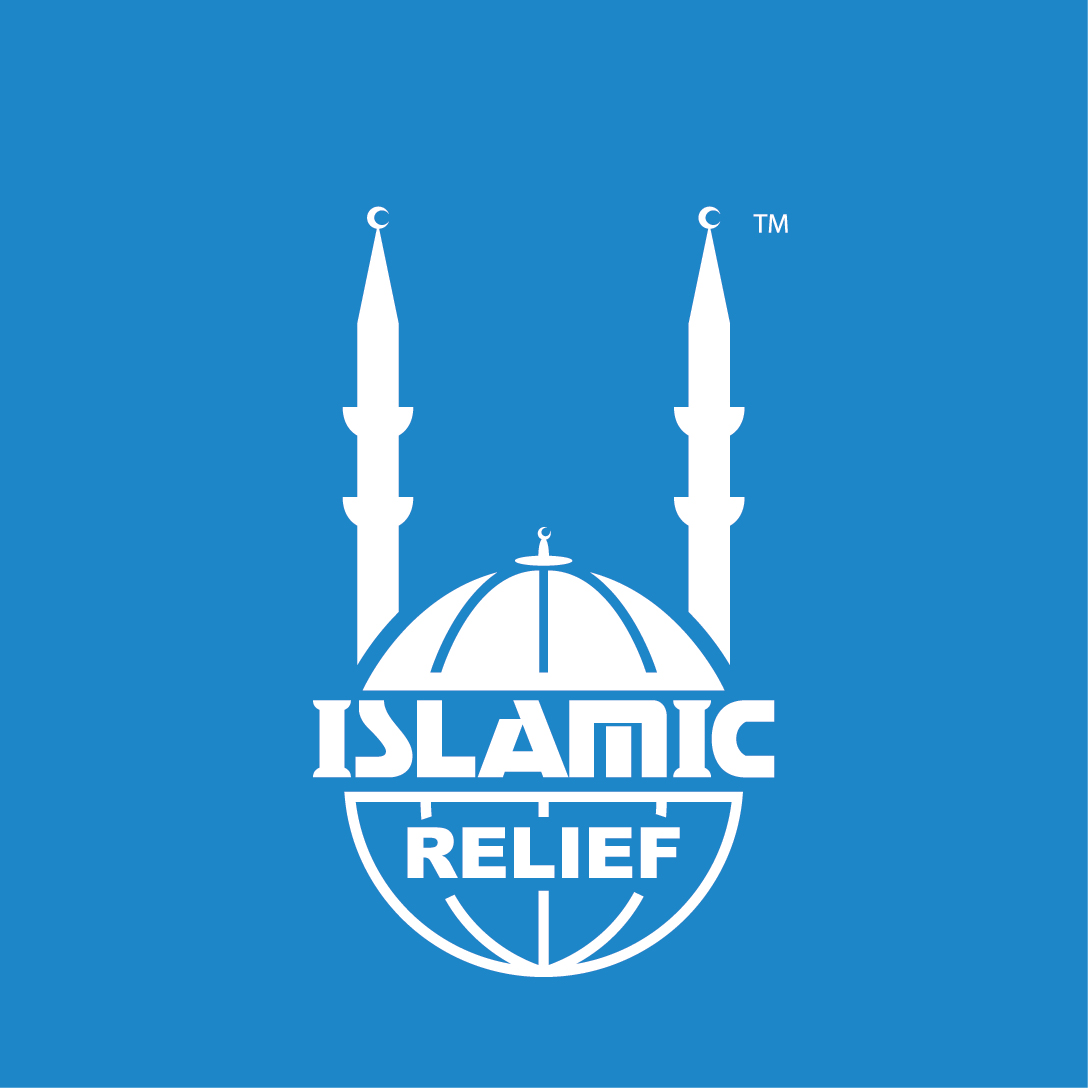 The giving doesn’t have to end!
Join our Friday Givers Giving Club